Based on prices of 1852 handymen in your area

Do you want to have your window film removed? Book a pro can do the removal in a professional way. No call-out costs nor hassle with quotations.

Window film is a widely used method for keeping people from looking in, an alternative solution for cheap sun protection or as decoration on the windows. Window film is a convenient way to keep people from quickly peeking into your home or to darken your windows when you choose a sturdy and dark window film. Applying window film to windows is a precise but easy job. Removing window film, on the other hand, is a bit more time consuming. There are several situations that can arise when removing window film. For example, you may have applied window film to the windows of a rental property which needs to be removed upon completion of the rental property. Or you are in need of a change of window protection and the window film needs to be removed from the windows. Removing old window film can be a difficult and time consuming task. The question is whether you want to tackle window film removal yourself or outsource it to someone else. This article goes over what to look for when removing window film, what you need to remove window film, how to do it, and what are the potential benefits of outsourcing this job.

There are several methods of removing old window film. An internet search will reveal a variety of methods. Not every method is as practical or applicable. There are a number of factors that go into choosing the best method for removing window film. What are these factors?

Window film dimensions. If you have a small piece of window film that needs to be removed, you can choose to pick it up and slowly pull it off the window in one go. If it's a very large piece, it often can't be removed in one go and needs to be done in several parts.
Age of window film. This refers to the length of time window film has been installed on windows. Basically, the longer window film has been in place, the more difficult it is to remove. Have you had window film in place for 10 years? Then you can imagine that the adhesive has become firmly entrenched in the film and on the window. It will take more time and effort to remove window film.

Each type of film has its own adhesive method and also its own ideal removal temperature. This temperature is usually somewhere between 15 and 90 degrees Celsius. If the temperature is too high, the window film may melt and cause unsightly streaks on the wall. If the temperature is too low, the window film can crumble and you will end up with many small pieces which will have to be removed one by one.
Duration of the job. When choosing the right method for removing window film, time is of the essence. There are quick methods that use strong chemicals, but these are often not very good for the windows or the environment. Other methods such as using a scraper or dryer are better for the environment, but time consuming. Especially when larger sizes are involved. 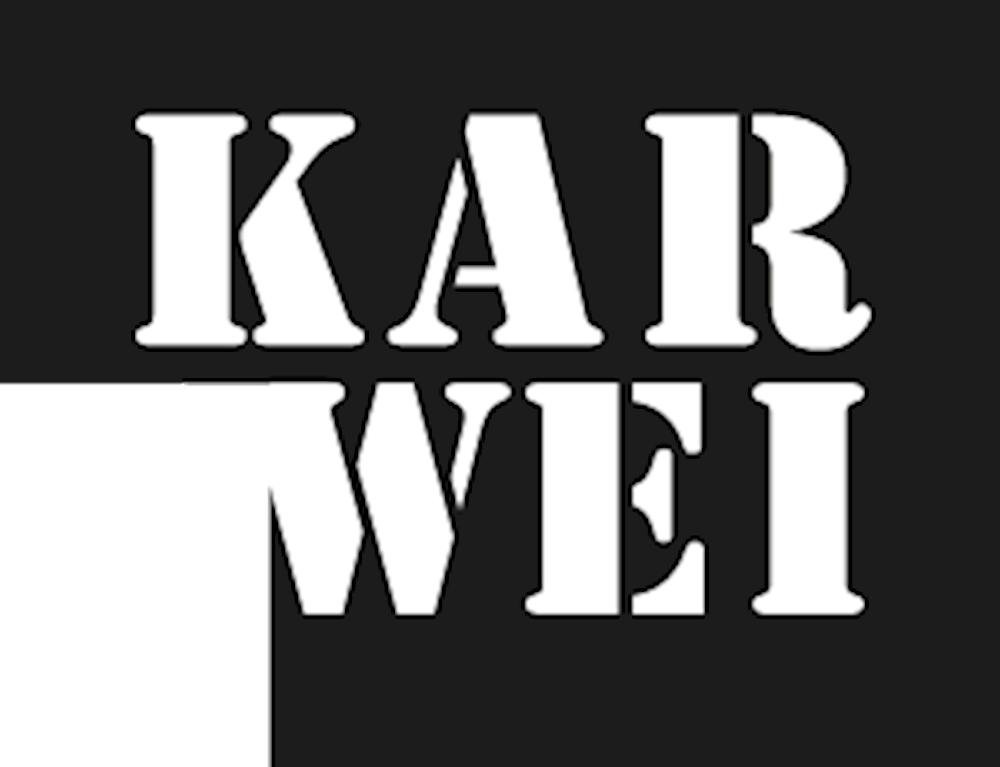